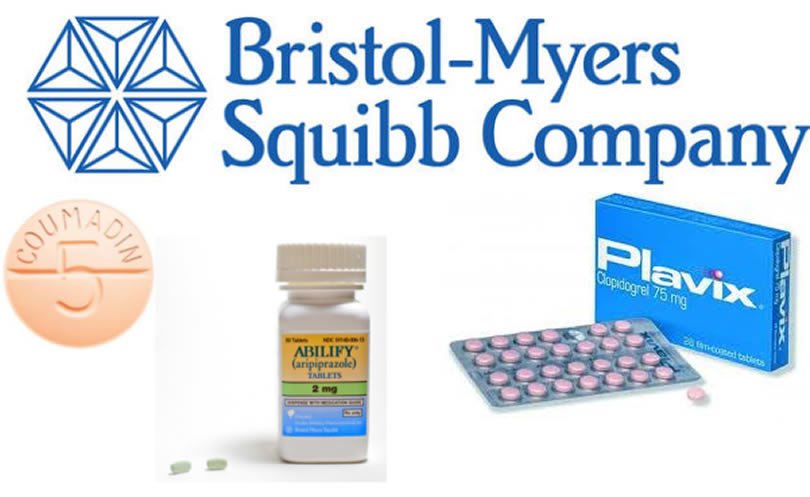 The settlement was filed today with U.S. Federal District Court Judge Emmet G. Sullivan in the District of Columbia and requires court approval to become effective. If approved, the Attorney General will implement a claims administration process for consumers who purchased out of pocket or paid variable co-payments for Taxol or its generic equivalent, Paclitaxel, between January 1, 1999 and February 28, 2003.

The Attorneys General have set aside approximately $12 million for a nationwide consumer distribution program to compensate consumers who may have paid higher prices for the drugs. Details about the refund program will be provided at a later date on Attorney General Ben Chandler’s website

Under the settlement, the beleaguered Commonwealth Medicaid program will also receive substantial monies for damages incurred by certain governmental entities that purchased the Taxol or its generic equivalent. While the ultimate allocation among the litigating states has not yet been determined, more than $37 million will be set aside to be divided for this purpose. The states will also divide $6 million for reimbursement of litigation related costs and expenses.