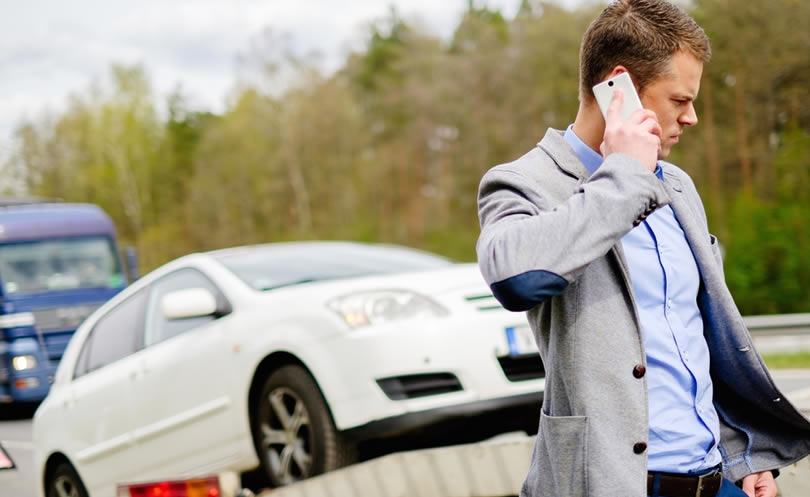 People may have the impression that they know all about accidents and accident claims, but they may be surprised to find out that there are a lot of hidden things about them. Even if they take all the precaution measures, they can still face such an unfortunate event. In order to know what there is to be done in case of a misfortune, they need to gain much information on this subject. Whenever such evidence isn’t enough, they may be put in the position of losing money and also their health condition.

It is a very common fact for a person to decide to enjoy a wonderful holiday abroad. He cannot prevent things from happening, but at least he can be prepared in case an accident occurs. So it is recommended that the one who travels abroad to know the laws they practice there and also their language. As it is impossible for us to know how to speak every language in this world, we should at least know one person to whom we can turn to in case of unfortunate events. It can be very frustrating to have to prove your innocence to someone that doesn’t speak your language.

No matter if the accident takes place abroad or in their own country, the victims should pay much attention to the claims they make and to the amount of money they want to be compensated for. Some of the victims make the mistake of demanding a small sum of money and later they are sorry they did so. In case the injured persons know they have nothing to be blamed about in what the accident is concerned, they should take into account the idea that some problems related to the misfortune may appear later on.

Another important issue that should be regarded with great care by the injured people is that of the first offer they are made from the behalf of the guilty party. It is not a secret anymore that this first proposal is among the most inconvenient one for the victims. The later party should always take into consideration that the case may be dragged in the court of law, which implies further expenses.

Another essential factor in such unfortunate circumstances is to find the best way to communicate with the guilty party. In case the victim is to shaken up to deal with the situation himself, he can hire a solicitor to represent him when his presence is needed to close the deal.

Previous Law Enforcement Joins to Attack Identity Theft; 22 Arrested in 4-Month Operation
Next When is the Right Time to File an Injury Claim?